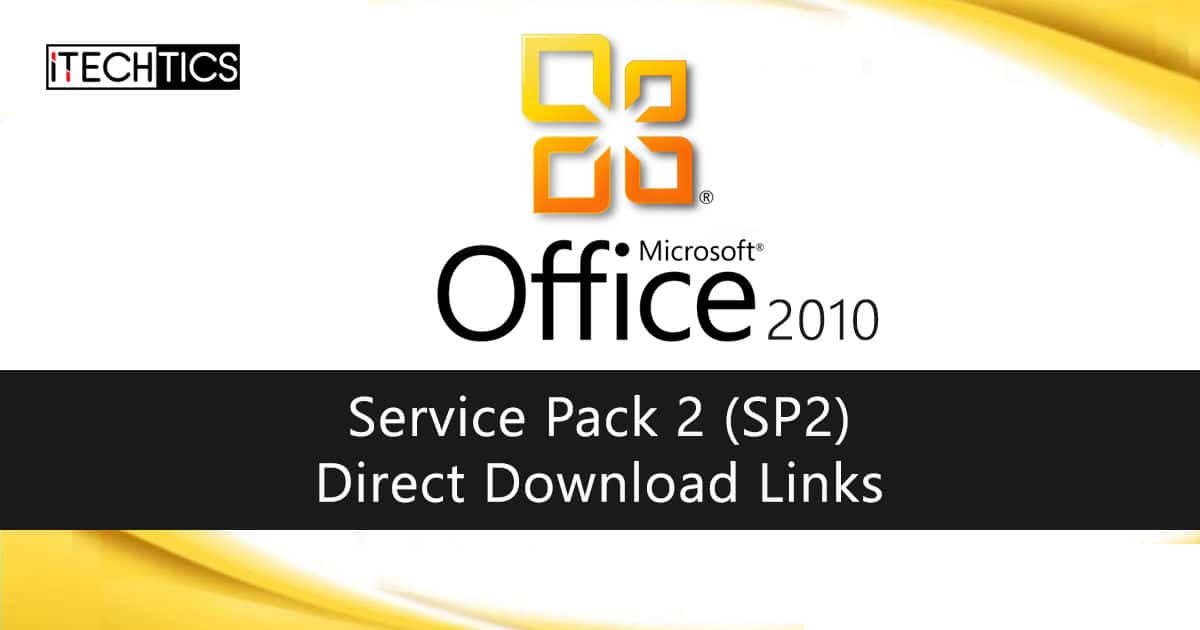 Microsoft released Office 2010 Service Pack 2 beta a few months back, and now the stable and final version of Office 2010 SP2 has been released. Although Office 2010 has been discontinued, Microsoft will continue to release security updates and hot fixes for the software for some time. Office 2010 SP2 focuses on fixing bugs and improving compatibility of Office apps with Windows 8, Office 2013 and Windows 8.1. To see the complete list of changes made in service pack 2, you may need to download this Excel file.

There are two ways to download and install Office 2010 SP2:

If you have enabled automatic Windows Updates on your Windows computer, you will get the SP2 automatically for all the applications installed on the computer.

To download it instantly through Windows Update, go to the Control Panel –> System and Security –> Windows Update –> Check for updates. You can also download Office 2010 SP2 using the direct download links for offline installers listed below. Downloads are available for both 32-bit and 64-bit Office installations.

Please note that Office 2010 SP2 contains fixes and updates released after the release of Service Pack 1. You will need to download and install Office 2010 SP1 first if you have not yet done it.

If you want to slipstream SP2 in your Office 2010 installation ISO, just extract and copy the contents of SP2 to the Update folder inside Office 2010 ISO.